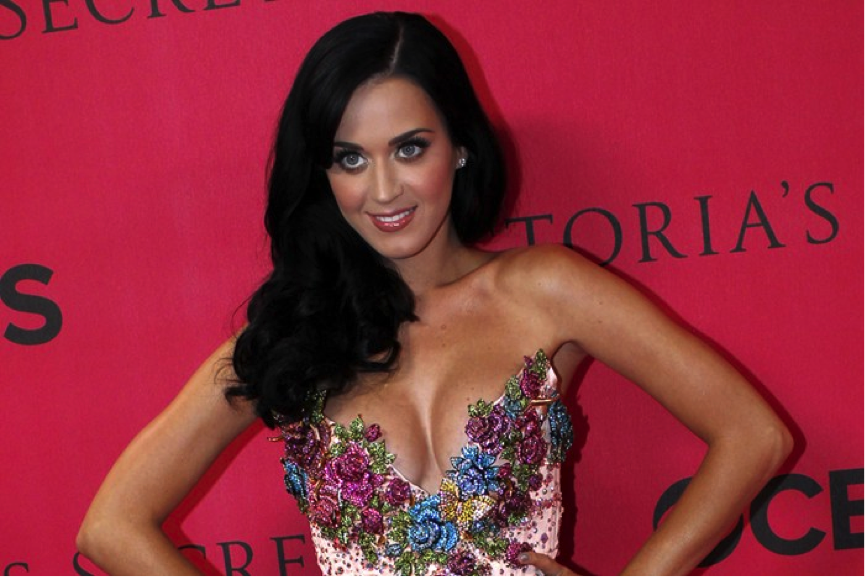 Katy Perry is reportedly “retraining” her brain to prevent taking ex-boyfriend John Mayer back. The ‘Dark Horse’ singer split up with fellow musician John in February amid claims he cheated on her. Katy is apparently distraught at the collapse of her relationship and has turned to hypnotherapy to try and help her move on.

“Katy was devastated when they broke up,” a source told British magazine Grazia.”But Katy is a firm believer in alternative therapies and she wants to wipe him from her life for good, so she decided to see a hypnotherapist. She wants to retrain her brain to prevent John coming back.”

This is not the first time Katy has used hypnotherapy. She reportedly used the treatment after her marriage to comedian Russell Brand ended in 2011.

Katy, 29, and John split on a couple of occasions during their two year courtship, but she took him back both times. However she is said to be determined to stick to her latest decision.

“They had talked about marriage and she seemed to think he was a changed man, so she is beyond gutted,” the source continued. “[But] she doesn’t want to find him attractive anymore.”

John, 36, is renowned for charming his exes into getting back together with him, including Jessica Simpson and Jennifer Aniston. And according to the source, Katy’s refusal to give him yet another chance will not sit well with the musician.

“He hates women moving on from him but this time she’s determined to completely erase him from her life,” the insider added. “Her first step was to get him to move all of his belongings out of her home. Katy wants a fresh start and she is well on her way to putting her relationship with John firmly in her past.”

Would you like to let go of past feelings of hurt and sadness?